From 5th March 2015, the American Songbirds Festival goes on tour for the second time.

No continent has influenced the tradition of singer-songwriters like North America. “American Songbirds” offers the chance to discover four wonderful new singer-songwriters. Each of them have their own distinctive styles, and accompany themselves on diverse instruments (cello, accordion, piano, claviola and guitar) in four 35-minute sets. The songbirds whisper, sigh, growl, and cry their feelings into the microphone: beguiling, fascinating, and beckoning the liste- ner into their separate musical worlds. Discover our four songbirds: Ashia & Bison Rouge from Portland, Rachelle Garniez from New York, Kyrie Kristmanson from Ottawa and Daisy Chapman from Bristol.

On February 13th, the new CD of the Songbirds – Sing Me a Song appeared in the trade – with the best titles of the tour in 2014, recorded in the Passion Church, Berlin.

The contest will run until March 1st, 2015 – 11:59 pm and at the end we will draw the winners. Please notify us with the correct answer and address. You can win one of 10 American Songbirds CDs – Sing Me a Song.

In which city was taken the Selfie by Daisy Chapman? 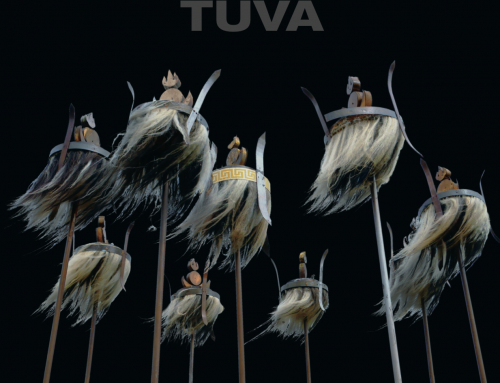