2016 is the year in which Hazmat Modine is touring 10 years in Europe. An anniversary tour that will lead the band through 6 European countries. After the release of their new CD EXTRA-DELUXE-SUPREME in autumn 2015 they toured late last year for the first time in Brazil and Mexico. 2016 started with concerts in Australia and New Zealand, where they had a huge success and were placed in the Top 40 album charts! In addition, the band has received the Prize of the German Record Critics. 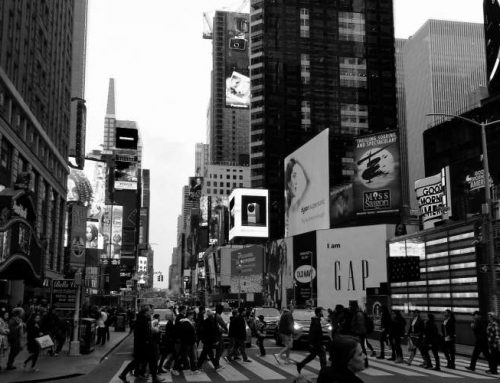